The Most Common Electrical Problems

Previous Next
The Most Common Electrical Problems

Every single day you use electricity. It could be from charging your phones and tablets, having freshly made coffee when you wake up in the morning, even taking a hot shower. While electricity is one of the basic necessities in our day-to-day lives, it can also be the most dangerous when it acts up or stops working. There are common electrical issues from damaged appliances, to electrical overloads, to surges, that can cause a lot of damage if left unchecked. Here are the most common electrical issues that might occur in your home. Keep in mind that these issues will need to be addressed by an electrician, especially if they are frequently happening.

Frequent Surges: Electrical surges are common when there is damage to the power lines, lightning strikes, faulty wiring, and bad electrical. The surge is only a microsecond. One surge, without the right protection, can be damaging enough. Multiple surges, if they happen frequently, can not only damage the electrical components in your home but reduce their life expectancy too. This might be occurring because of poorly made appliances or wiring. Remove those appliances and see if the surges stop. If not, consult an electrician. 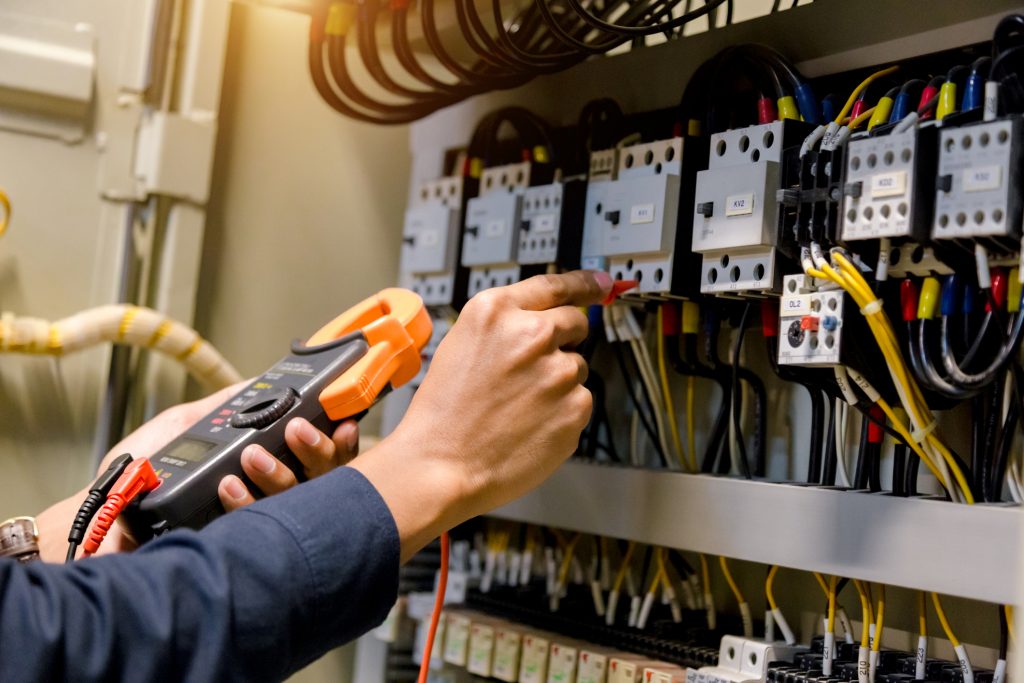 Dips In The Power: Depending on how much electricity is being used at one time, you might notice a dip. This is the result of too many devices and appliances plugged in pulling too much power at once or they’re not made from good material. Limit how much you’re plugging in at once to avoid this. If you’re constantly drawing too much power, the electrical in the house might need to be updated.

Light Switches Not Working: Does your house have a light switch that doesn’t go to anything? It might be common if you’ve moved into a converted home, but it could still cause problems. The switch could be the result of a fixture being removed, superseded, a fault in the outlet, the circuit, or the wiring itself. An electrician will be able to find out exactly what’s causing the outlet to not work and update it.

Circuit Breaker Often Tripping: Your circuit breaker protects your home from surges or overloads to avoid electrical fires and other severe issues. It might trip because the appliance such as a hairdryer, vacuum, or other new appliance is drawing too much power at once. If you have multiple things plugged into the area at once, limit what you’re using and alternate between the appliances.

High Electricity Bill: If your bill is usually pretty high there are a few ways to lower it: 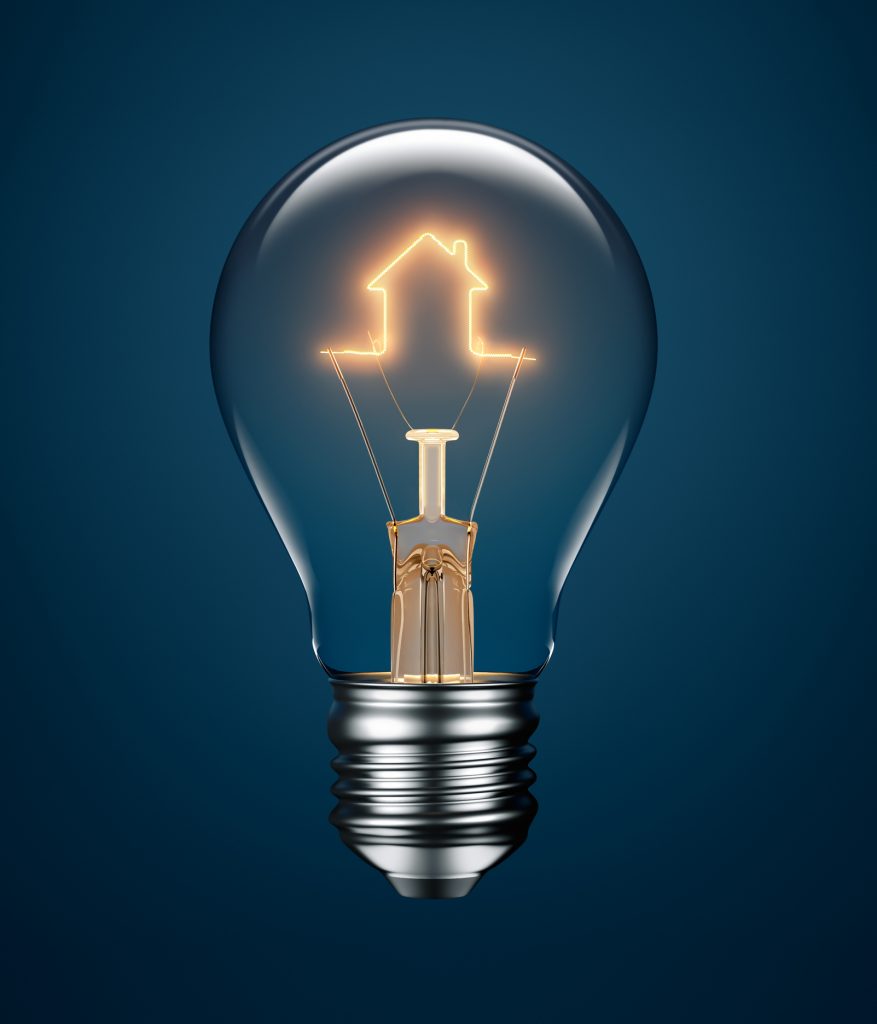